Clustering is a widely-used Machine Learning (ML) technique. Clustering is an Unsupervised ML algorithm that is built to learn patterns from input data without any training, besides being able of processing data with high dimensions. This makes clustering the method of choice to solve a wide range and variety of ML problems.

What is Clustering and how does it work?

Clustering is finding groups of objects (data) such that objects in the same group will be similar (related) to one another and different from (unrelated to) objects in other groups.

There are different approaches to build a dissimilarity matrix, here we consider building a dissimilarity matrix containing the distance (called Distance Matrix) between data objects (another alternative approach is to feed in coordinate points and let the algorithm compute distance). Let us consider a group of N data objects to be clustered based on three data attributes of each data object. The steps for building a Distance matrix are: Considerations for the selection of clustering algorithms:

There are broadly two applications of clustering.

As a pre-processing or intermediate step for other classes of algorithms. Like some Pattern-mining algorithms use clustering to group patterns mined and select most representative patterns instead of selecting entire patterns mined.

Building ML algorithm is teamwork with a team consisting of SMEs, users, data scientists, and ML engineers, each playing their part for success. The article gives steps to build a clustering algorithm, this can be used as reference material while attempting to build your algorithm. 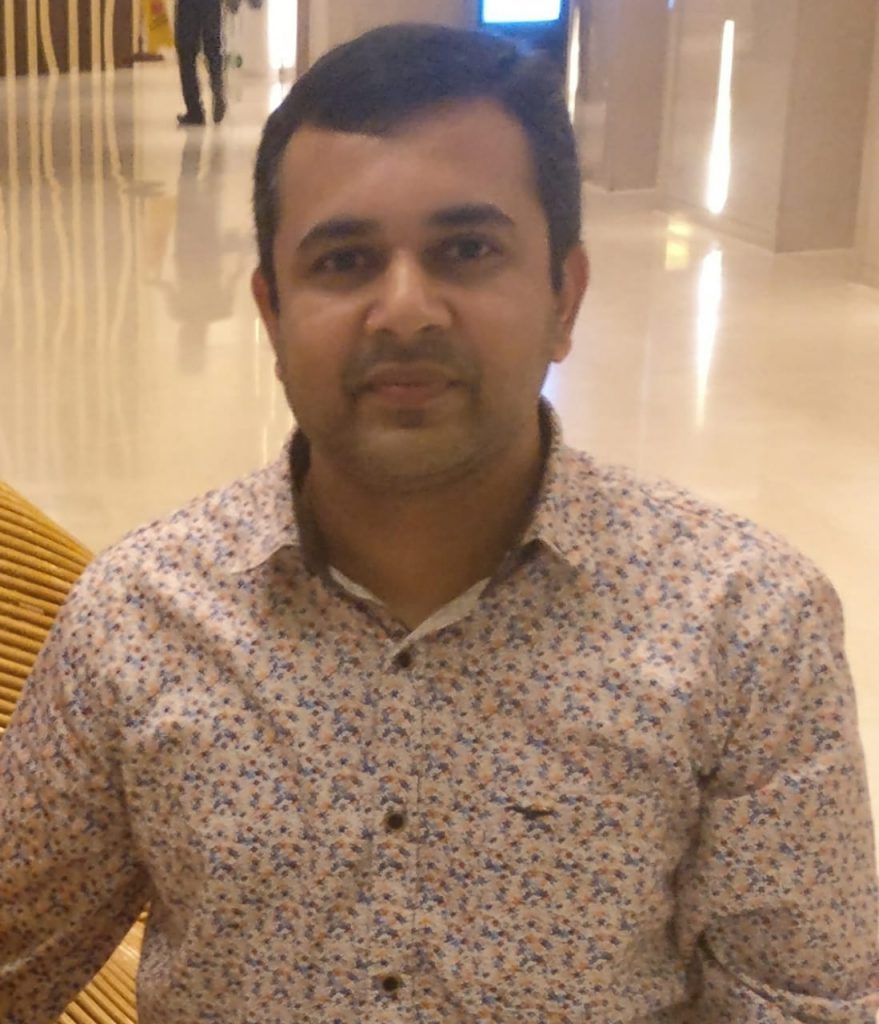 “Gireesh is a part of the projects run in collaboration with IIT Madras for developing AI solutions and algorithms. His interest includes Data Science, Machine Learning, Financial markets, and Geo-politics. He believes that he is competing against himself to become better than who he was yesterday. He aspires to become a well-recognized subject matter expert in the field of Artificial Intelligence.“